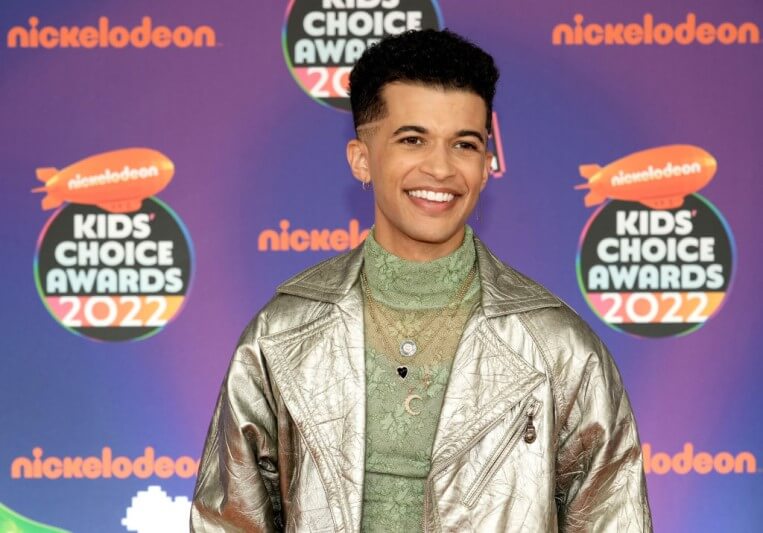 Dancing with the Stars Season 25 winner Jordan Fisher approves of the show’s move to Disney+ this fall. In fact, he recently shared that he had the idea to take the competition to the streaming platform a couple of years ago. Fisher also shared his interest in returning to the show as a judge.

Dancing with the Stars is moving from its longtime home on ABC to the streaming platform Disney+, starting with the Season 31 premiere on September 19. In a new interview with PopCulture, Fisher shared his approval.

Fisher isn’t the only one who’s brought up the idea that DWTS: Juniors should return. Pro dancer Alan Bersten posted a clip of himself dancing with his niece Isabella last month and called for the spin-off to make a comeback. Fisher was the co-host of Juniors, and Bersten was the winning coach.

Fisher Says He Would Return to the Show

“I’m not a producer on it and I’m not hosting it nor have I been asked to judge,” Fisher told PopCulture of his current association with the show, adding, “I do love the Dancing with the Stars community, I love the family, I love it a lot.”

When asked if he would consider returning as a judge, Fisher said he “would be thrilled to be able to be a creative on that show and help maintain some of that OG magic that used to be there.” He said that “moving to Disney Plus only means bigger and better,” adding that he’s “amped to see what they end up doing.”

The actor and singer is known for his roles in The Secret Life of the American Teenager and To All the Boys: P.S. I Still Love You. He released a self-titled EP in 2016. These days, Fisher is busy being a dad to his baby son Riley, who was born in June.