Why ‘The Voice’ Might Actually Consider ‘The Comeback Stage’ A Success

Who is the Avocado? ‘The Masked Singer’ Prediction & Clues!
December 8, 2018
Be the First to Comment 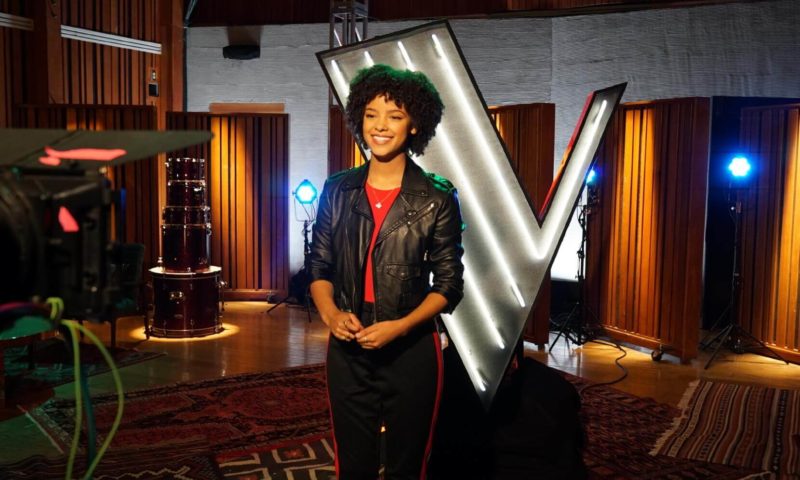 The Comeback Stage was a digital companion series The Voice launched this season. It gave six artists who failed to turn chairs in their Blind Auditions a second chance. These six artists were hand-picked by fifth coach Kelsea Ballerini. She then took them through battles to determine a top two and America voted for the winner. That winner, Lynnea Moorer, then got to join the team of her choosing, Team Kelly.

But many fans of The Voice were not happy with The Comeback Stage. It seemed like an easy road to the Top 13 for someone who didn’t earn it in the conventional way. And after all, they didn’t turn a chair for a reason, right? But in fact, from a producer’s standpoint, The Comeback Stage did almost exactly what they wanted it to.

Let’s dive in to three reasons why the series might actually be considered a success.

This is probably the biggest point of them all. Yes, Lynnea joined at the Top 13 and people were vocally upset online. But also, she stuck around another week after that! She did have to sing for her life in the Instant Save, but she ended up winning it. And from the numbers displayed on the screen, she won by a decent amount. Lynnea beat out Tyke James and SandyRedd in the Instant Save. While she was eliminated the next week, that first win made a statement.

One of the reasons The Voice has started all these digital efforts is to reach a younger audience. Because the broadcast typically pulls in viewers 35 and over, this is the show’s way of branching out to the under 35 crowd. In that aspect, it was a success. It seems like a completely different audience watched the digital series. With talent like Kelsea Ballerini leading the charge, The Comeback Stage lended itself to skew younger. Plus, it was available on Instagram, YouTube, and Facebook. There were plenty of places to find it, even though the viewership wasn’t super high. It might not have reached the broadest audience, but it reached who the producers wanted it to.

This is another secondary effect of the digital series. Lynnea is 18 and her style is that of an 18-year-old! Most young artists on the show have an old soul or do big songs by the divas. Kennedy has been doing song after song by iconic powerhouses and Sarah Grace is rooted in old-school blues. Then, Lynnea came in singing songs like “Wolves” by Selena Gomez and “Consequences” by Camila Cabello. This is drastically different from what the rest of the competition was doing! I think that really made her stand out. Unfortunately, she was still eliminated. But she came every week ready to sing something modern and relevant. For that, you have to give her a hand.

New Promos For ‘AGT: The Champions’ and ‘Darci Lynne: My Hometown Christmas’ Released