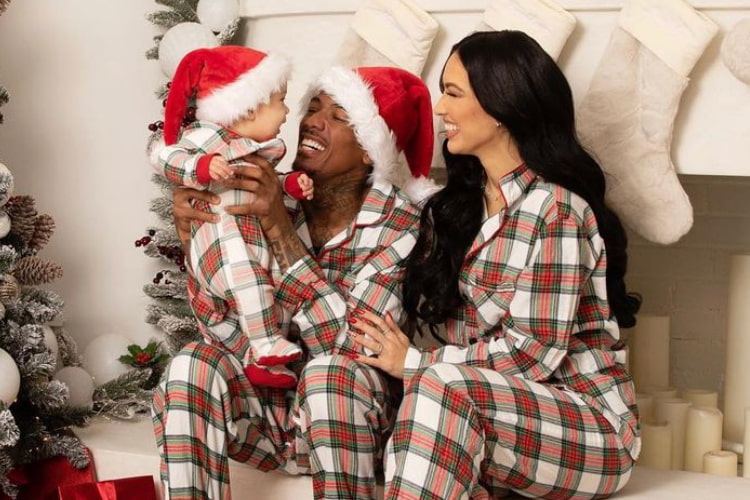 Selling Sunset star Bre Tiesi, who welcomed son Legendary with Nick Cannon last year, recently shared on Instagram that she apparently doesn’t plan to have any more kids. She opened up about it in a Q&A session with followers.

On Monday, a fan on Instagram asked Tiesi about having more kids. According to Hollywood Life, she replied, “Me and Ledgy for life.” This seems to be her way of saying that she doesn’t plan to have more children.

“I always wanted to have kids!” she said in another reply. “I feel like I actually had him later than I ‘thought’ I would but it was perfect timing … I have seen a lot of the world I have accomplished a lot of my initial goals I still have big dreams and I [am] blessed to say alot [sic] will be happening in 2023!”

Legendary was one of five children Cannon welcomed in 2022. Tiesi gave birth to him last July. As of December, Cannon is now the father of 12 children. Most recently, he and Alyssa Scott welcomed a daughter named Halo Marie.

Tiesi has had positive things to say about Cannon’s parenting. In December, she responded to a fan’s comment saying Cannon “shows up for his kids.” Tiesi wrote, “THIS! Nick always shows up. Always present, happy, consistent, loving parent and an even better person! We love u!”

She had similarly nice things to say when she was pregnant, sharing, “My favorite thing about Nick is that if I want something, I ask for it. I never have to ask for it again. I never have to say the same thing twice … He’s there, and he comes through.”

During her recent Q&A, Tiesi also responded to a fan’s claim that there’s a “cost” to being a single mother, writing, “Cost?? Let’s also be real that 99% of women do it all and then add on taking care of their spouse.” She added that she has “help and a support system.”