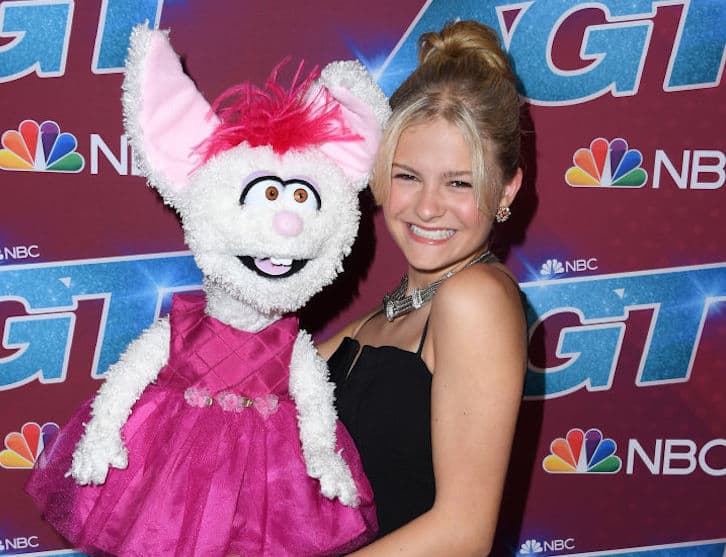 America’s Got Talent Season 12 winner Darci Lynne Farmer shared something pretty exciting on social media this week. The 17-year-old ventriloquist posted part of an original song she wrote called “Someone Wake Me Up.”

Darci Lynne Shares Original Song “Someone Wake Me Up”

Although she showed off an incredible voice through her ventriloquism act on AGT, Darci isn’t known for putting out original music. Currently, the only tracks listed for her on Spotify are her 2018 cover of “Rockin’ Around the Christmas Tree” and a few songs on the A Cowgirl’s Song soundtrack, including “Just Breathe.”

But on Thursday, Darci posted a video on Instagram in which she performs a song she wrote called “Someone Wake Me Up.” She began the clip by saying, “Can I get something off my chest?” Then she launched into a performance of the song on piano.

“I’m starting to sound just like a broken record / But these boys ain’t got no standards,” Darci sang on the soulful track. “And I wanna believe that it’s not just in the movies / Somebody tell me I’m not crazy / I’m lost in a reverie / So someone wake me up / When I’m finally in love.”

Fans Are Loving the Original Song

Fans shared how much they love the song in the comments of Darci’s video, with one person writing that it features an “amazing lyric and voice” and encouraging Darci to continue. Another commenter wrote that it “sounds incredible.”

There definitely seems to be demand for original music by the young star. Could we be listening to an original album from Darci at some point in the future? Or will she perform the song on tour with her puppet friends?

Darci has definitely accomplished a lot at her young age. Recently, she celebrated the milestone of visiting all 50 states. The young ventriloquist has been on multiple tours since winning AGT in 2017. We can’t wait to see what she does next.