‘The Voice’ Winner Sawyer Fredericks Comes Out as Bisexual

‘The Voice’ Alum Chris Kroeze’s Loyal Fanbase Keeps Him Busy
February 7, 2022
Be the First to Comment 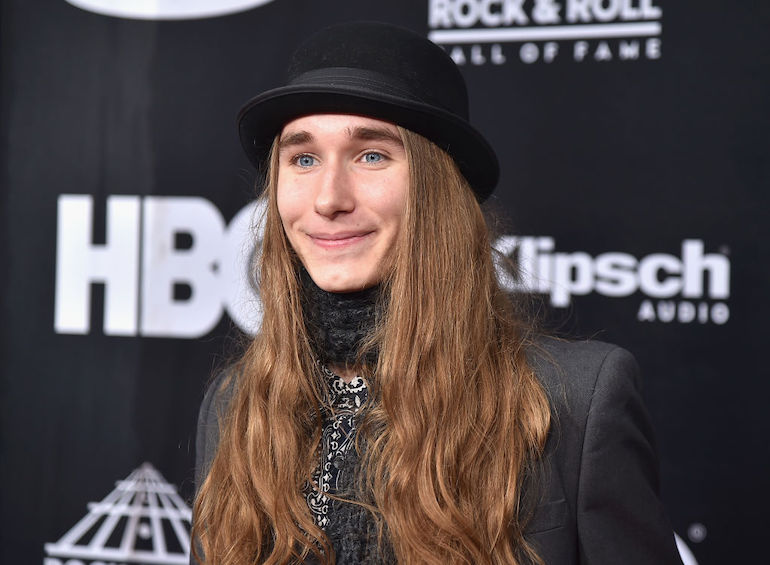 Season 8 The Voice champion Sawyer Fredericks recently came out as bisexual in a lengthy Instagram post. The singer-songwriter dominated in his season of The Voice, under Team Pharrell. At just 16 years old during the competition, Sawyer was one of the youngest champions in The Voice history.

Believing that he will lose some of his fans for sharing his truth did not stop Sawyer from telling his nearly 100,000 followers during what he describes as his truthful Tuesday.

“Since I have not publicly said this in a post, I wanted say that I am Bisexual. When I was younger I thought I was straight, because I was more attracted to women, and I didn’t know there were more options besides Gay and Straight. So I just assumed I was Straight,” Sawyer wrote.

The Voice alum flashed a pleasant smile while wearing a tie dye colored shirt. The colors were similar to the rainbow colors that represent those a part of the LGBTQIA+ community. The Newton, CT, native has a close connection with his fans. The singer goes live on Sundays to discuss his career and perform songs. It’s no surprise that he took to social media to share his news.

“I am privileged and have never been discriminated against for my sexuality or ashamed of it. I’m truly sorry for any of you who have been, and I hope it gets better. I’ll probably lose some fans over this post, but that’s fine with me,” Sawyer continued.

Based on Sawyer’s post, it seems as though he has a new lease on life and he’s confident in his career. During Season 8 of The Voice Sawyer broke multiple sales records on iTunes for the show, including ten singles reaching the charts top 10.

Since winning the show Sawyer has released four albums and became an independent artist after leaving Republic Records and Mick Management. He continues to tour and play shows. Sawyer also gives fans a behind the scenes look at his career and special moments on his Patreon.