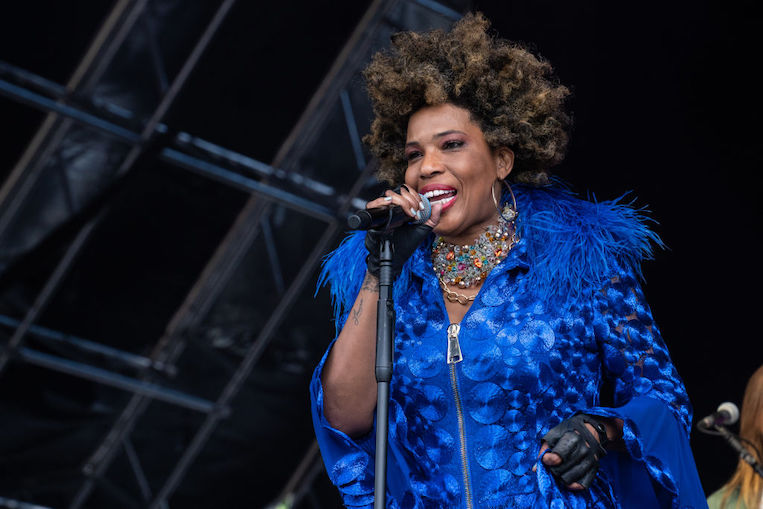 American Song Contest‘s Macy Gray, has officially responded to her transphobic comments on Piers Morgan’s Show, Uncensored. The singer acknowledged that she didn’t intend to hurt people’s feelings with her point of view.

On July 7, Gray took to the Today Show to discuss her controversial comments before performing on the show. When talking about her recent comments, Gray acknowledged that she never meant to hurt anyone with her comments.

“I think it takes a lot of courage to be yourself, to go out in the world and be honest about who you are. I think anyone who is in the LGBTQ community is a hero and sets an example for all of us,” Gray said. “So I said somethings that didn’t go over well, but my intention was never to hurt anybody, I feel bad that I did hurt some people.”

The Grammy Award winning singer, then went on to explain that she’s “learned so much” since the the controversy. She finished the conversation out stating that she’s been educated on the topic since making these remarks.

Some People Find Her Apology Hard to Believe

Even though Gray publicly responded to the controversy, people think her response was far from an apology. The singer repeatedly stated that she’s been educated because of the situation, but she never once apologized for her statement.

People also find it hard to believe her apology due to her social media post on July 7. A day before appearing on the Today Show, she published a photo to all of her social media accounts. The black photo (featuring white text) states that people are calling her names and threatening her online. Within the on-photo text, Gray tells people to “be whatever you wanna be, and f*ck off.”

Even though many people are agreeing with her point of view in the comments, Gray has revealed that her upcoming album’s release was pushed back, most likely due to the controversy. She has not revealed whether her tour is also pushed back at this time.

Gray’s initial comments on Piers Morgan’s show Uncensored, continue to swirl around social media. People far and wide are seen giving their opinions on the topic. For those who may have missed it, the singer shared her viewpoint on the series, stating “just because you go change your parts, doesn’t make you a woman.”