Former ‘AGT’ Contestant Marcus Terell Gets a Second Chance in Season 17
December 28, 2021
Be the First to Comment 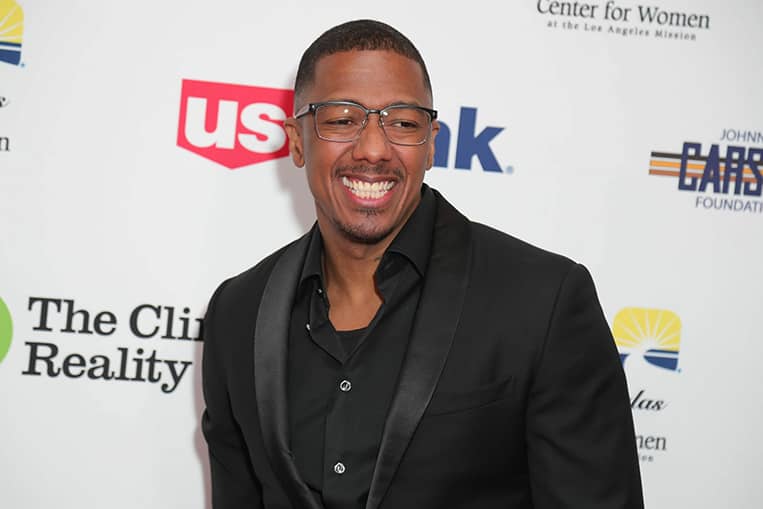 Nick Cannon recently premiered a Christmas movie called Miracles Across 125th Street on Vh1, and the soundtrack is available to stream now. It features songs from Cannon himself, along with a host of other musicians including Lil’ Kim and Teyana Taylor.

Cannon wrote, directed, and starred in the new movie, and he also appears on several songs from the gospel-infused soundtrack. The album opens with “This Little Light of Mine” by Cannon, Fred Hammond, Karen Clark Sheard, Kierra Sheard, and AJ Bernard.

The Sheard sisters both appear in the movie, and they also sing on a few other songs, including “Hark the Herald Angels Sing,” “Hallelujah Holidays,” and “No Greater Love,” which also features co-stars Cameron J. Wright and Teyana Taylor.

Cannon also goes solo on a few songs, such as “Song for You,” “Eyes Closed,” and “Running Back to You.” If you’ve never heard Cannon sing, you might be surprised by how his voice sounds. Also check out “Snow Angel,” which features Cannon’s co-star Chrisette Michele.

The album also includes a track called “Spoil You” by NCK, as well as “Big Santa Papi” by Lil’ Kim, who also appears in the movie. The silly “Ho Ho Ho’s” is performed by Murda Count Harlem (Cannon’s alter ego) and Morris Day. The album closes with “Christmas in Harlem” by Jim Jones and Charlie Clips.

SEE ALSO: IS NICK CANNON’S ‘MIRACLES ACROSS 125TH STREET’ A REUNION OF ‘THE MASKED SINGER’?

What Is ‘Miracles Across 125th Street’ About?

Cannon stars in the new movie as a rapper who returns to his family’s church on Christmas Eve after struggling with drug addiction. The film co-stars Bobb’e J. Thompson, Teyana Taylor, Lil’ Kim, Marsha Warfield, Akon, and Todrick Hall — who surprisingly isn’t featured on the soundtrack.

The movie premiered on Vh1 December 20. Cannon recently shared on Instagram that the film was the No. 1 highest-rated holiday film on the network. You might think it’s a little late for Christmas music now, but we’re sure plenty of fans will be enjoying the soundtrack for years to come.

You can now listen to the Miracles Across 125th Street soundtrack on your preferred platform.