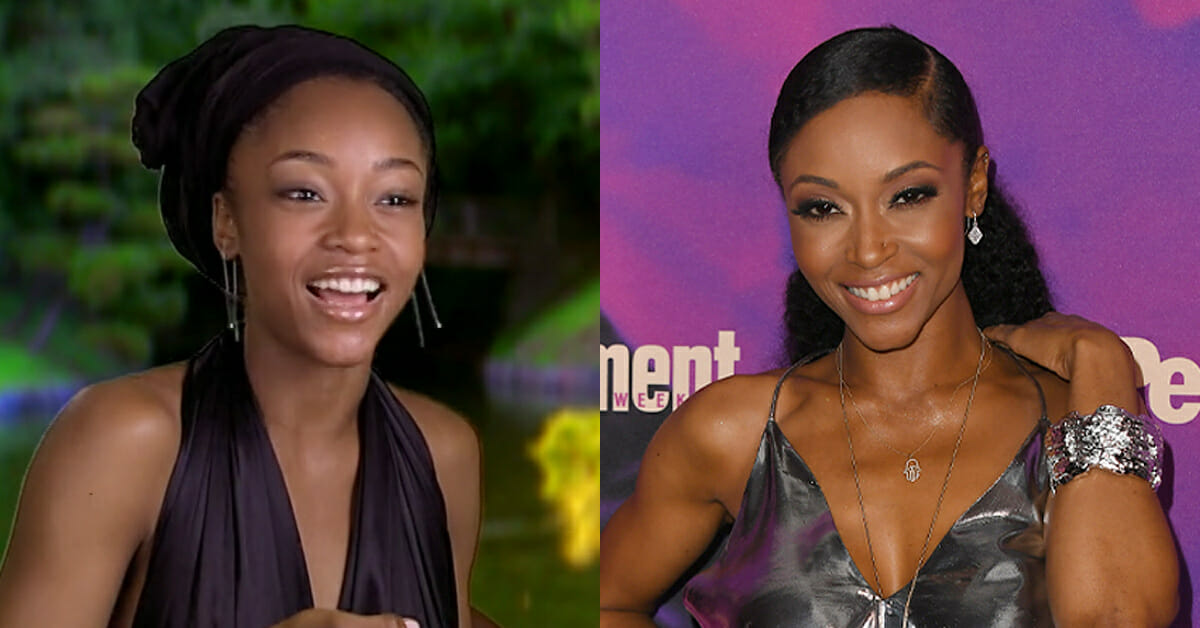 America’s Next Top Model alum Yaya DaCosta has has quite a successful career since appearing on the series. After snagging the runner-up spot on cycle three, DaCosta has gone on to appear in a number of campaigns. Her modeling platform propelled her in the industry, opening the doors to her acting career.

The model has gone on to star in shows like All My Children, Ugly Betty, and most recently, Chicago Med. DaCosta also portrayed Whitney Houston in the Lifetime television film, Whitney. Today, the actress will star in an all new show on Fox. You can catch DaCosta on Our Kind Of People. Premiering Tuesday, September 21.

Yaya DaCosta to Star in New Show, Our Kind Of People

DaCosta built up quite an impressive resume since her time with Tyra Banks on America’s Next Top Model. She is one of the two original Chicago Med cast members to depart ahead of the show’s seventh season. Opting to leave at the end of her contract with the franchise, the actress quickly received the offer to star in Our Kind of People on Fox.

The series is inspired by Lawrence Otis Graham’s critically acclaimed book. Shining a light inside America’s Black upper class, the show takes place in the aspirational world of Oak Bluffs on Martha’s Vineyard. The location is a stronghold where the rich and powerful Black elite have come to play for 50 years. Our Kind Of People, also follows the path of a strong willed single mother, Angela (played by DaCosta) in her efforts to reclaim her family’s name.

The protagonist aims to make an impact with her revolutionary hair care line that highlights the innate, natural beauty of Black women. However, she soon discovers a dark secret about her mother’s own past that rocks the foundation of her community. Angela grew up in a working class household, never getting over the fact that her wealthy father abandoned them.

After her mother’s passing, she inherits a waterfront Main Street Property on Martha’s Vineyard. Angela intends to open a store on the island in an effort to gain acceptance by the elite area’s long-standing Black community.

From ‘ANTM’ to Acting Success

The 38-year-old stepped into the spotlight after her run on cycle three of ANTM. DaCosta only appeared in the bottom two once during the competition, and has gone on to partner with a number of brands. The model has appeared in advertisements for Garnier Fructis, Oil of Olay, Sephora, and more. DaCosta has graced the covers of magazines including Hype Hair, Splash, and Global Modeling.

In 2008, she earned a starring role on the ABC soap opera, All My Children. The following year, DaCosta had a recurring role as Nico Slater on the fourth season of ABC’s comedy, Ugly Betty. The actress also took on supporting roles in film like The Kids Are Alright and Tron: Legacy. In 2015, it was announced in an interview with actress Angela Bassett that DaCosta would star as the music icon, Whitney Houston.

For the past six seasons, the actress starred in NBC’s Chicago Med. She played April Sexton, an intelligent, bold, and intuitive ER nurse. Now, DaCosta is moving on to tackle a new chapter with her role in Our Kind of People. Catch her new show when it premieres on Fox this September.