Grimes Doesn’t Let Her Kids Call Her Mother, Calls Her by Name Instead
October 13, 2022
Be the First to Comment 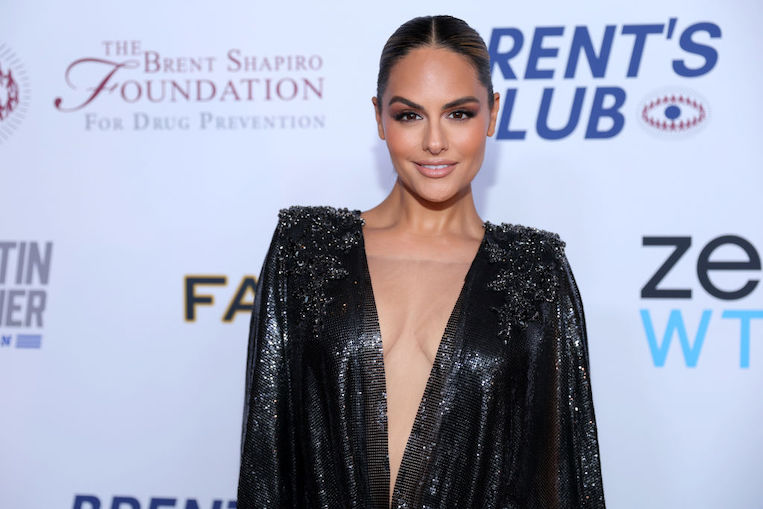 Ever since Tuscano’s run on American Idol back in 2011, she became a fan favorite from her various performances. Making it onto American Idol didn’t come easy for the singer, she was only able to gain her ticket to Hollywood on her fifth try.

Her elimination came as an upset, since no one expected her to land in ninth place. Toscano has continued on being a singer ever since, truly showing her resiliency even through all the false starts in her music career.

No other songs Toscano sang have showcased how resilient she can be, more than her song “Walk Through The Fire.” The single sends a powerful message about facing adversities and Toscano’s performance on Sherri has brought the song to life.

After singing a recording contract with Interscope Records, the singer recorded over 60 songs for the record label. Out of the the 60 songs only two have been released, one of the two songs is “Heart Attack” by Demi Lovato. The song became a groundbreaking success for Lovato, earning a top ten spot on the Billboard Hot 100. Toscano was later dropped by Interscope Records and her debut album was never released.

Toscano’s decade-plus career has finally culminated in the singer releasing her debut album I’m Good. co-written by Usher and Nasri, “Walk Through The Fire,” will be a highlight of her debut album coming out on Friday, October 14.

She is Set to Star in the New Musical 1660 Vine

Continuing with her recent success stories, Toscano also landed her first starring role in the musical film, 1660 Vine. The film sees Toscano as part of a group of friends pursuing their dream of achieving social media stardom.

“Actually, the character that I play, Rose, her story is so similar to what I’ve been through,” Toscano said. “So it just feels like the right fit. It’s just funny how things happen, you know?”

Toscano relates to the character she plays in the film as someone who has gone through the same experiences. Portraying someone who experienced the same issues as herself, viewers can expect an authentic acting performance from Toscano.

The film features high-energy dance routines choreographed by former American Idol judge Paula Abdul. The movie will be available for streaming on November 3 and is available in theaters on the same date.