Tribute To The Queen Of Soul: Aretha Franklin Performances On “American Idol” Over the Years 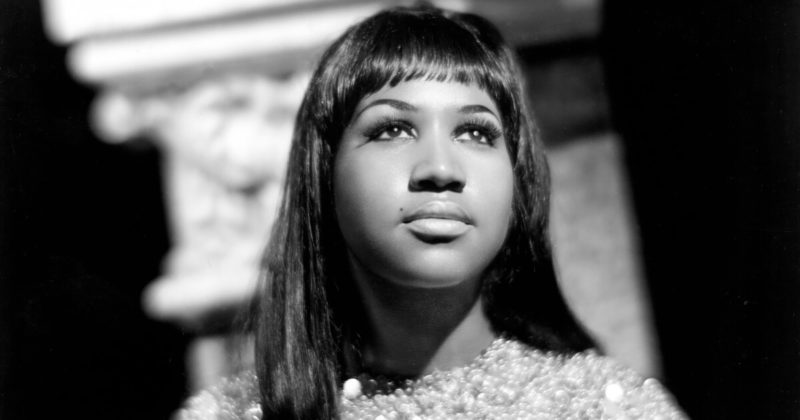 You literally cannot talk about soul without bringing up the true queen of our era, Aretha Franklin. Today we say farewell to a true legend, but her soulful spirit and impeccable music will live on forever. We’re going to take a trip down memory lane, and look back at our Top 10 best Aretha Franklin moments on American Idol.

2.Katherine McPhee hit the Idol stage in 2006, to sing Franklin’s 1974 classic, Until You Come Back To Me. Mcphee has had us all coming back for more since this captivating performance.

3. Fantasia Barrino got the Idol crowd moving with her soulful ballad of Ms. Franklin’s Chain of Fools. A mic drop was totally necessary after the justice Barrino did to this song!

4. Thanks to Aretha, we all have a little more R-E-S-P-E-C-T, and Kelly Clarkson is no different. Clarkson gives us all the sass (and we love it), in her rendition of Franklin’s Respect.

5. Gabby Barrett brought the Idol house down when she dedicated a rendition of Franklin’s Ain’t No Way, to her doting father on the most recent season. We wish we had pipes like Barrett at 17!

6. Siobhan Magnus’s interpretation of Franklin’s R&B/Soul hit Think, may have gotten her sent home…but this performance will live on in our Idol hearts forever!

7. Hollywood week is no easy task, but Marcio Donaldson proves that Natural Woman can be executed with poise and grace, even if he does change the lyrics around a bit. We are here for this performance honey!

8. Are we noticing a trend here? It’s so clear that Clarkson is just as obsessed with the Queen of Soul as we are. Clarkson can do no wrong, and proves so below in her version of Don’t Play That Song.

9. Fantasia Barrino isn’t the only one singing Chain,Chain,Chain…Katie Steven’s performed Franklin’s impassioned hit Chain of Fools on season 9 of Idol.

10. What would this countdown be, without including the Queen herself? Last, but certainly not least, we end our countdown with Aretha’s I will Survive Performance.

Back in 2012 Franklin actually campaigned to be a judge on Idol, something we would’ve loved to have seen. Aretha’s gift of music has impacted the lives of many and the memory of her greatness will live on through soulful music forevermore.

The Key To Winning: Being A Young Female Singer?