Haven’t We Seen This Before? Did Val Chmerkovskiy Rip Off A Dance in The ‘DWTS’ Finale?
May 28, 2022
Be the First to Comment 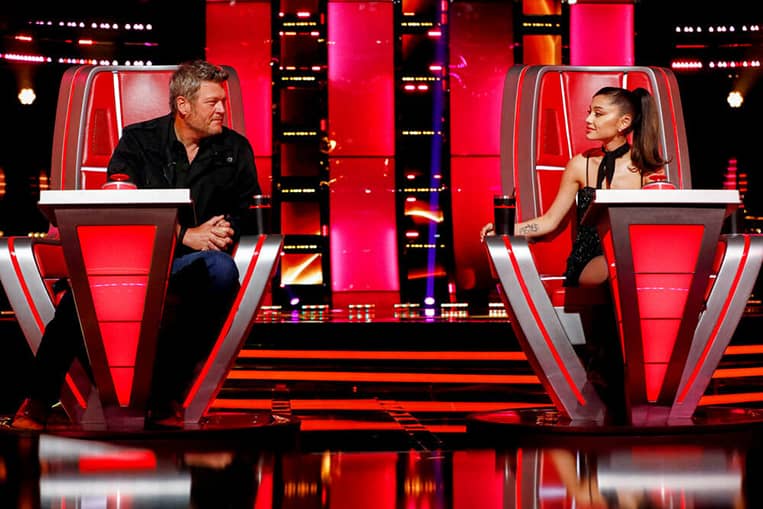 Being a fan of talent shows inevitably means hearing a lot of the same songs sung over and over again in auditions. Although it may be infuriating to hear repeats, your unspoken favorites say a lot about you.

If you’ve watched a few seasons of American Idol, America’s Got Talent, or The Voice, you’ve probably noticed that some songs are repeated almost every season. Audition songs make or break experiences on these shows, so it’s no surprise contestants pick tunes that others were successful with.

Without giving any indicators of if certain songs make you roll your eyes or smile, we can guess your age. Does your taste in popular music match your actual age? Tell us your favorite talent show audition songs to find out!

Loren Allred Impresses With “Never Enough” on Britain’s Got Talent

It’s no secret that “Never Enough” from The Greatest Showman has become an audition talent show tune in the past few years. Due to the insane popularity of The Greatest Showman, it’s been tough to avoid any tune from the film. I’m a fan of the film itself, but I’m so sick of hearing these songs.

Out of all the overused tunes from the film, I admit that I’ve had enough of “Never Enough.” This vocally demanding song is such a tough sell for me, only certain artists have the correct range. Fans begged for people to stop auditioning with this song, until the original artist took the stage.

On Britain’s Got Talent series 15, the original Greatest Showman singer Loren Allred took the stage. Since she wasn’t featured in the film, she sees BGT was a way to match her face with the song. After countless auditions featuring “Never Enough,” Loren came in and (rightfully) dominated the game. Judges were so impressed by her that she earned one of the first Golden Buzzers of the season.