What Would Will Arnett Think of Your ‘LEGO Masters’ Creation?
November 21, 2021
Be the First to Comment 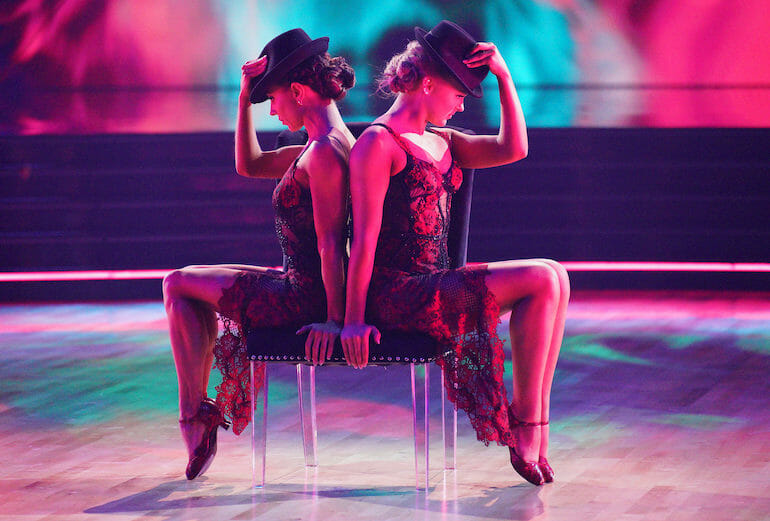 Your favorite things can reveal a lot about your personality. Take a look at some of these dances that scored perfect 40 points on Dancing With the Stars and tell us which is your favorite. In return we’ll reveal what your best quality really is.

Have you been amazed by the amount of perfect scores in this season of DWTS? I know I am! Choose your favorite perfect score dances to reveal what your best quality really is.

Dancing With the Stars is officially off on to their finale after yet another shocking elimination. In the semifinals all six of the celebrity couples proved that they have what it takes to take home the mirrorball trophy. Unfortunately, they were up for yet another double elimination. After scoring high and doing well for the past nine weeks, Suni Lee and Melora Hardin will not be competing in the finale.

The celebrities going into the finale of Dancing With the Stars are JoJo Siwa, Cody Rigsby, Amanda Kloots, and Iman Shumpert. These celebrities and their partners have given outstanding performances all season, so it’s really no surprise that they’re all here.

As of right now, I still think it’s anyone’s game. JoJo and her partner Jenna Johnson continue to score high… like their two perfect scores from the semifinals. Right behind JoJo and Jenna are Amanda and Alan Bersten. Even though this couple hasn’t gotten as many perfect scores, they’ve still scored high throughout the entire season.

Of course, the underdog this season is Iman who, despite his lack of dance experience, has managed to awe the judges the past few weeks. He also has the heart of the audience, which of course, will help him secure votes. Tune in Monday to see which celebrity takes the win this season!