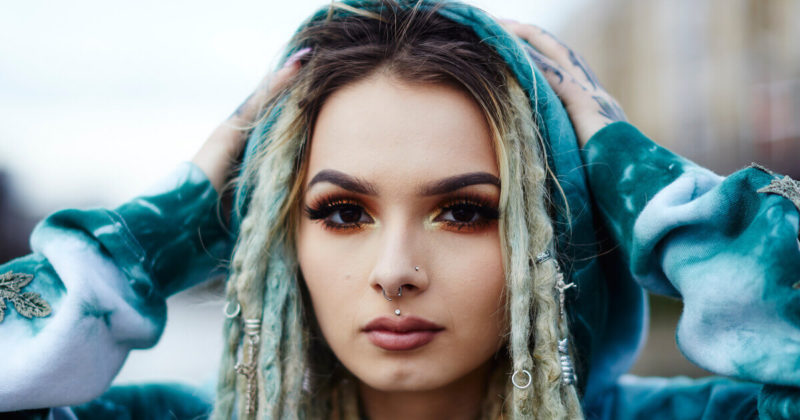 Ever since Zhavia hit The Four stage way back in January, we’ve all been waiting for her to start playing live. She’s been working diligently on her album and we’ve already heard a couple of the tracks. They are, of course, amazing. Now Zhavia will take to the stage tomorrow here in Brooklyn as part of the ENVSN Festival.

The show will be held at Industry City in Brooklyn, which is a hip new area built from the shell of old industrial warehouses. It’s peak Brooklyn. The festival is aimed at young women who want to make an impact in this world. In addition to the amazing line-up of performers, they will also have social media influencers and representatives from the fashion industry and the arts. But the singers is what we’re excited about. In addition to Zhavia, Tinashe, Saweetie, Maliibu Miitch, Danileigh, and many more will be performing. If you are in the New York area and want to get in on the action, you can get tickets here.

We hope that this means that Zhavia is dipping her toes in the performing world before going on a tour of her own. Of all the artists we’ve covered in our time at Talent Recap, the one I’m sure is going to be a superstar is Zhavia Ward.