Cara Delevingne And Halsey Allegedly ‘Hooking Up’, Officially Completing The Love Rectangle
September 7, 2020
Be the First to Comment 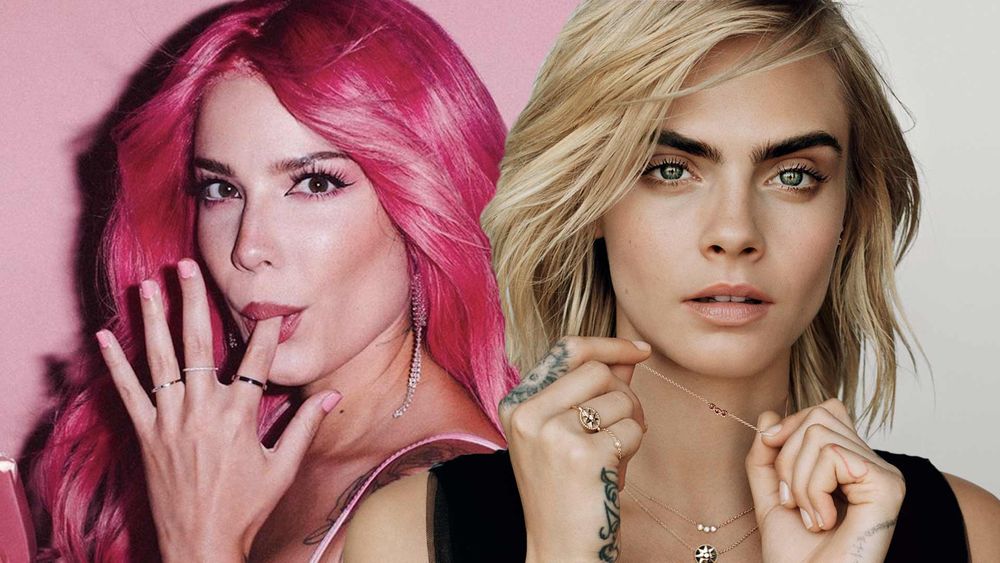 The cat’s out of the bag! Cara Delevingne, the supermodel/actress has been hooking up with the singer Halsey, to bring us some new tea for the week. They’re no strangers to relationship headlines, but this one makes for more tea by the unique love rectangle that’s unfolded.

How Cara Delevingne And Halsey Came To Be

Around the same time, Halsey split from her most recent romance with American Horror Story star, Evan Peters. The pair have known each other for years, often spotted together at events. A source close the Delevingne spoke with UK tabloid, The Sun touched on how the pandemic played a part in the sparks between the two.

“They’re usually so busy and flying around the world, but as they’ve been stuck in LA in recent months, it’s given them a chance to see each other.”

The 4 Sides of This Messy Rectangle

What makes this hook-up news juicier is their exes. Since May, Benson has been spotted with Halsey’s notable ex and inspiration for her hit song, “Without Me”, G-Eazy. The pair recently were spotted showing some PDA on the set of his latest video, confirming speculations. Despite the budding relationship of their exes, the source adds “It’s actually just funny to them that their exes are together now, and there’s no hard feelings.”

The recent PDAs confirm the relationship status of G-Eazy and Ashley Benson. But the hook-up news is just that. According to the source, “It’s all very casual and just a bit of fun. Neither of them are particularly keen to be tied down and they’re fine about seeing other people.”