11-Year-Old’s Rap Song Has Simon Cowell Stunned On ‘AGT’ — Where Is She Now? 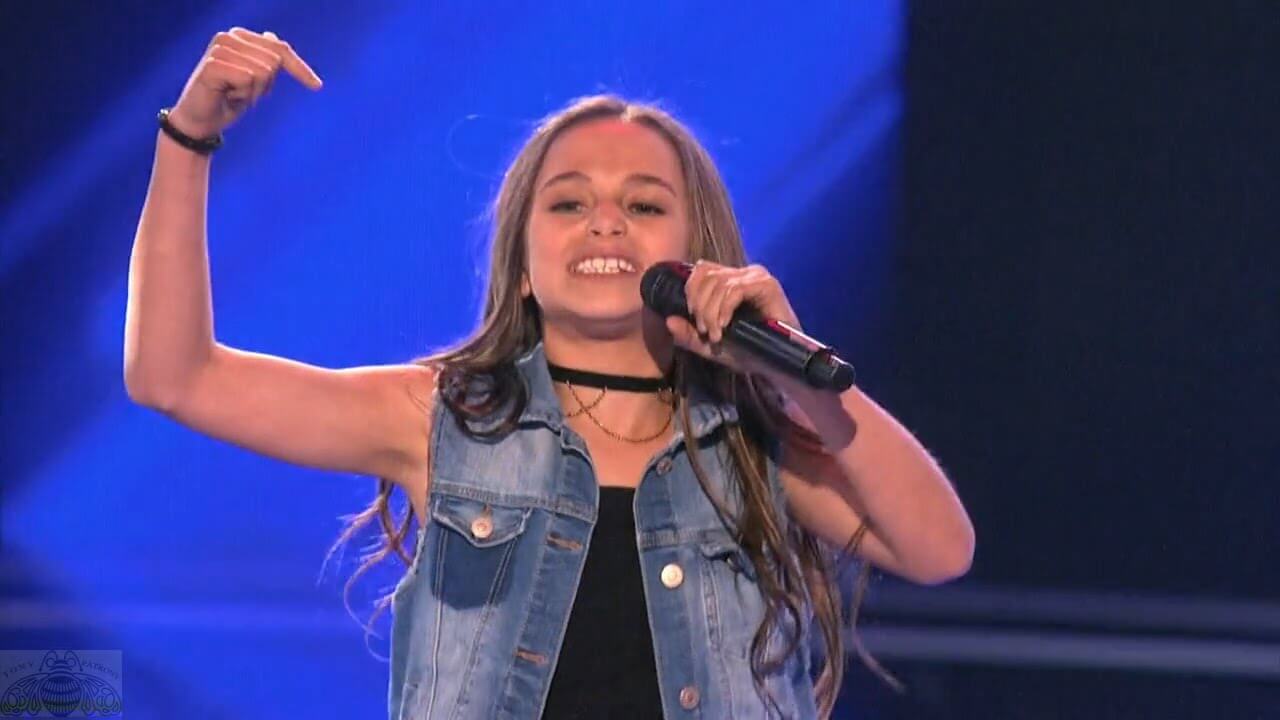 Skylar Katz brought the ultimate party to the ‘AGT’ stage during season 11 of the show with her original song “Party Ain’t A Party.” She wanted to show that rap music can be appropriate for kids her age. And she found a huge fan in none other than judge Simon Cowell.

Audiences were first introduced to Skylar during the auditions where she performed an original rap called “Fresh.” She used the opportunity to show everyone what she has got. She put on one jaw-dropping performance and Howie Mandel and Simon could not wipe the smiles off of their faces. During one part of the performance, she went down to the judge’s table to give each of the judges a high five. Of course resident germaphobe Howie opted for a fist bump but the excitement was still there.

“I think you are the coolest 11-year-old in the world actually,” Simon said. Who knew Simon was a lover of rap music? Unfortunately, Skylar was not one of the acts that made it through to the Live Shows but she definitely made a huge mark on ‘AGT.’

Skylar Went On To Become A Disney Channel Star

After her groundbreaking performance son ‘AGT,’ Skylar got the role of a lifetime. She portrays Tess on the Disney Channel show Raven’s Home. This is a spinoff of That’s So Raven, a hit Disney show featuring Raven Symone as the main character. The show was revived after we have missed it on television for so many years.

“When they sent out the auditions, the description [for Tess] was ‘a Melissa McCarthy type’ person. … And I don’t think I’m like that,” she told The Daily News. “They did not ask for, like, a spunky New York-type edgy girl.” She has definitely taken the role and made it her own while adding that same spunk we fell in love with on ‘AGT.’

She has continued to pursue her rap career as well, putting out original music on her YouTube channel. Most recently, she released the song “Back At It” and has shortened her name to Sky Katz.

As if rapping and acting wasn’t enough, Sky is also quite the basketball player. She posted a video flexing her athleticism for the world to see and grew up playing basketball in Long Island.

What did you think about Sky’s epic rap performances on ‘AGT’?