10 Things You Need to Know About Red Marlow 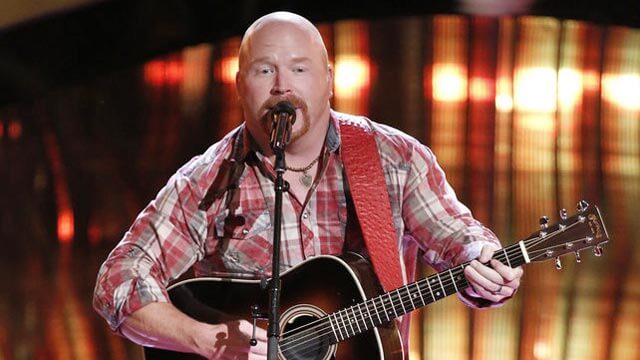 [vc_row][vc_column][vc_column_text]Blake Shelton loves Red Marlow, and The Voice‘s country fans do, too. With epic renditions of Chiseled in Stone and The Church on Cumberland Road, Red has staked out a country niche that may just outshine the rockers, jazz crooners, and blues singers of Season 13.

At 40, Red is older than most of his fellow competitors. His life has taken some interesting twists and turns to get him to this point. Here are 10 fun facts about the country star that Adam called “as real as it gets.”

Blake has taken other country singers all the way to the championship. Can he do it again with Red Marlow? Stay tuned…

A Talent Recap PSA: The Songs We Are Banning